The Power of Television Advertising

Nearly ninety percent (90%) of consumers’ purchasing decisions are influenced by advertising. Traditional media such as television advertising, print, radio, and outdoor billboards are still used in advertising, but newer concepts such as social media & mobile advertising are also used. With so many advertising mediums available, business and brand owners may be concerned about the power of television commercials in combating new ideas and concepts. In reality, television advertising has advantages over other mediums, making it a cost-effective use of advertising funds.
The impact of film is undeniable. The ability to change personal qualities through film is a revelatory sign of its power – particularly in the context of sales.

The Influence of Television Commercials

Television, or television in all of its forms, is the most popular type of video in the world. In an era of massive disruption, television has proven its resiliency over the last decade. Despite the introduction of new SOVD services such as Netflix and the arrival of online video platforms such as Youtube, global TV consumption has remained consistent.

According to statistics, television reaches approximately 70% of a country’s population in a day, 90% in a week, and nearly everyone in a month. It is a powerful advertising strategy because of the unique combination of its reach and the amount of time spent watching television. Its scope is undeniable.

The most notable of its abilities is its reach, as TV advertising can reach large audiences (consumers) with a single ad spot. Television viewing is the most popular leisure activity in the United States, and not a single television commercial will be broadcast within an hour.

The ability to narrow down your target market

By engaging in additional media, television advertising can target specific audiences and broaden their reach. By purchasing an ad spot for a specific time period, advertisers can target their market and audience. Invest in ad spots during shows that your target audience is likely to watch. Consumers may be more receptive to TV advertising than other media due to its widespread appeal. As evidenced by the popular hype surrounding Super Bowl commercials, the majority of your target audience is interested and attracted to creative, well-made TV advertisements.

Advertisers can encourage viewer engagement by creating an enticing and memorable advertisement. A TV commercial, even if it’s only for a few seconds, puts your product and brand in the spotlight. This is in contrast to other forms of media advertising, such as print ads.

Despite the fact that television advertisements are more expensive than other forms of advertising and marketing, consumers trust them the most. Consumers trust television the most of all mediums, so promotional videos on television are the most influential. Because it combines both visual and auditory stimulation, television advertising has an advantage over other advertising strategies and mediums. A combination of pictures and words, with the right camera angle and catchy statement, is not only more exciting but also gives a more realistic view of the product than a single static photograph.

Television commercials have a lot more clout than you might think. All you have to do now is hire a good production company to create a never-before-seen television commercial for your company. Read more about why video marketing is so important.

Corporate Videos: Why Are They Important? 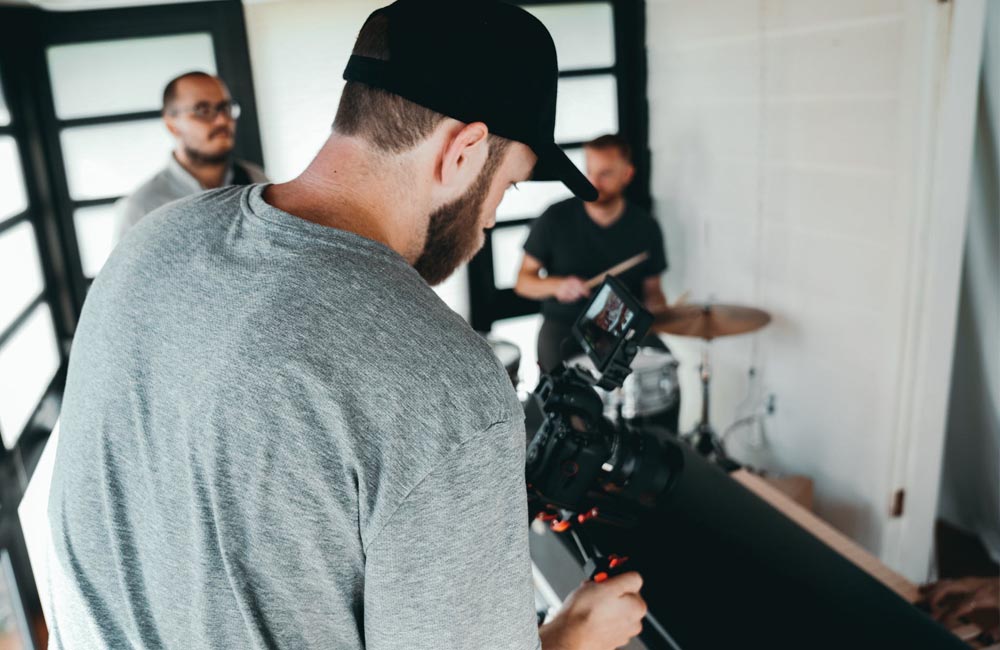 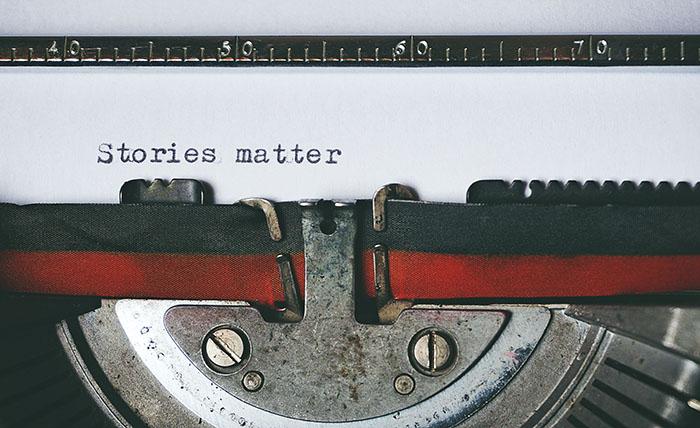 5 Tips For An Engaging Storyline