Pre-Production: The Most Important Phase of Video Production 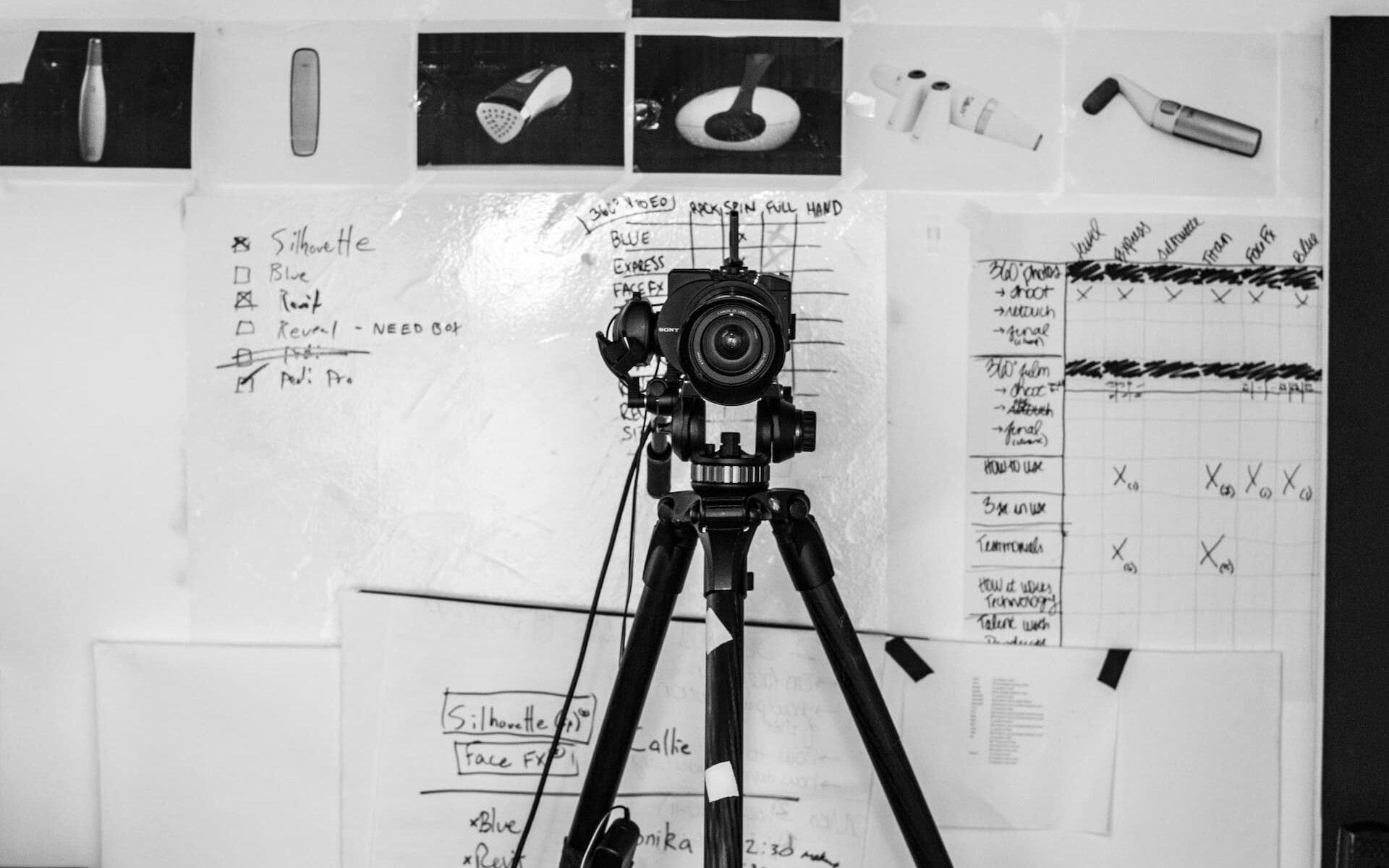 When producing a high-quality video, there are three main stages – the planning or pre-production phase, filming and post-production / editing.  The most important part of this process is the pre-production stage, as this can ensure that the whole process runs successfully. This is vitally important as one study found that 72% of people were more likely to have a negative opinion of a brand of they saw a poor quality video from them. Planning is vital to ensure that you understand what your goals are for the video and decide on a process to achieve it.

One common rule within the video production industry is the rule of 3/4ths. This rule helps dictate how long you should be spending in the planning stages compared to when you are actually filming. For example, if you have three days of shooting planned, your pre-production process should last nine days. Your planning process should involve initial brainstorming, writing a script, testing cameras, finding locations and rehearsals. Here are our top reasons why pre-production is the most important phase of video production:

Bringing The Idea To Life

In order to turn the clients ideas into a reality, it is important that you get to know them in order to fully understand their vision and concept for the project before moving forward. This is a vital process and should not be rushed. You should fully understand why the client requires video content, what it will be used for, and how its success will be measured. These initial discussions during pre-production will guide the decisions that you make later on in the process, so take your time.

Getting to know your client is fundamental to the success of the project. This needs to happen before any other preparation, as every decision that you make from then on will be shaped by your knowledge of the client’s goals.

After there is an idea of a script, it is then the producers role to help organise the scheduling for the project, advising how the script can be brought to life while still staying on budget. This should start with selecting and hiring a cast and production crew, as well as scouting for appropriate filming locations. After everyone is in place, tasks then need to be assigned to get the film rolling.

One of the most important aspects of this is scheduling. It is important that all cast and crew members are aware of where they need to be and when to allow the filming process to run as smoothly as possible. Your schedules should identify when shooting is occurring and everyone who is involved each day.

Additionally, documenting shot lists and conducting pre-production camera tests will allow the team to be prepared for shooting and allowing each department to become familiar with the script and their responsibilities is vital. The lighting department, for example, should be given time to work on colour palettes while the sound department should look at the filming locations and identify any environments that may be tricky to record adequate audio.

If you have the choice to spend more time on post-production or pre-production, then you should always focus on the details before starting to film. Spending more time preparing before shooting will ensure that the production runs as efficiently and effectively as possible. Think of your production process as like building a house. In order for the rest of the project to run smoothly, you need to ensure that the foundations are solid, and pre-production preparation ensures this. Without a strong foundation, there will be mistakes in the build, with the process taking longer and costing more in the long run. 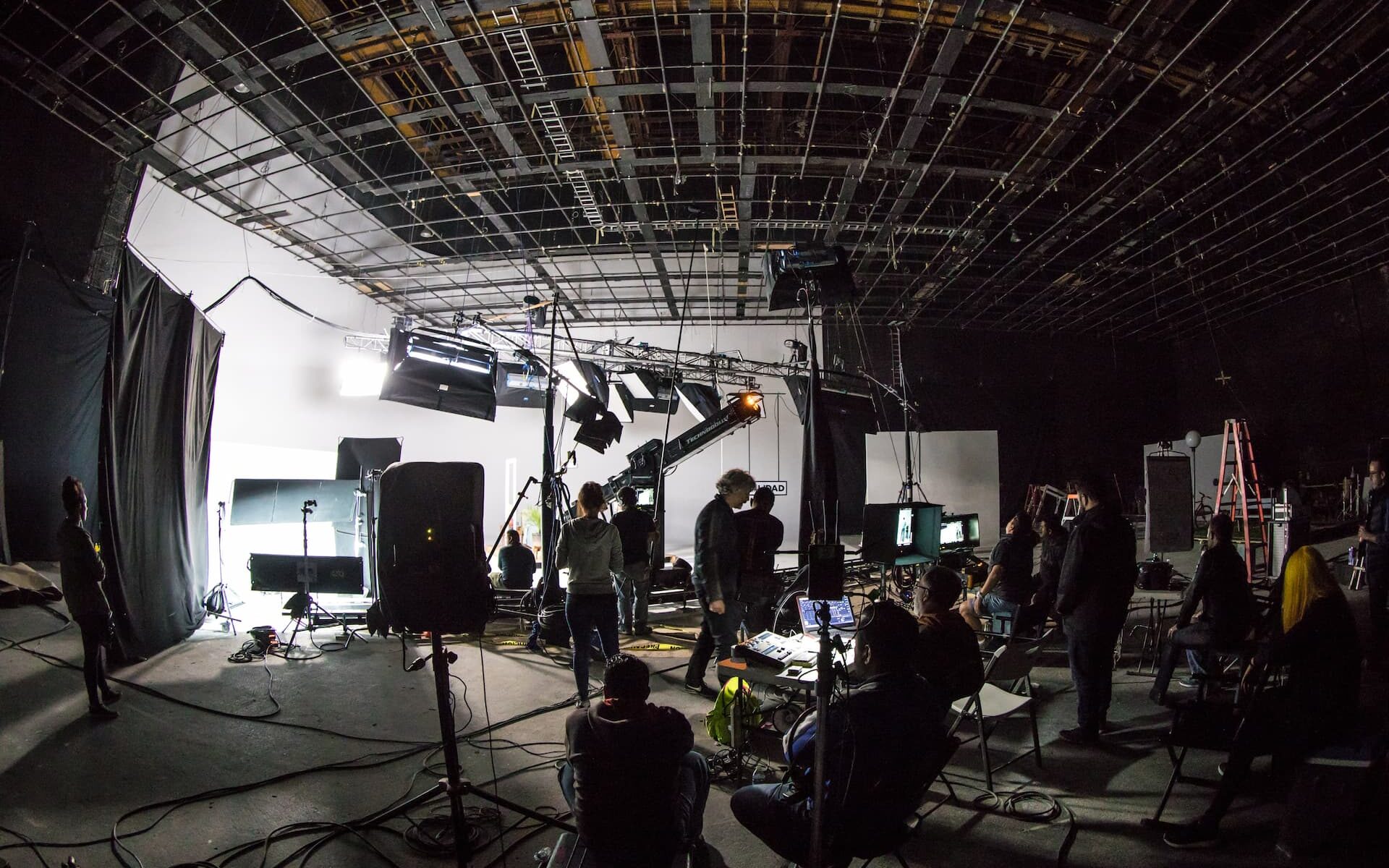 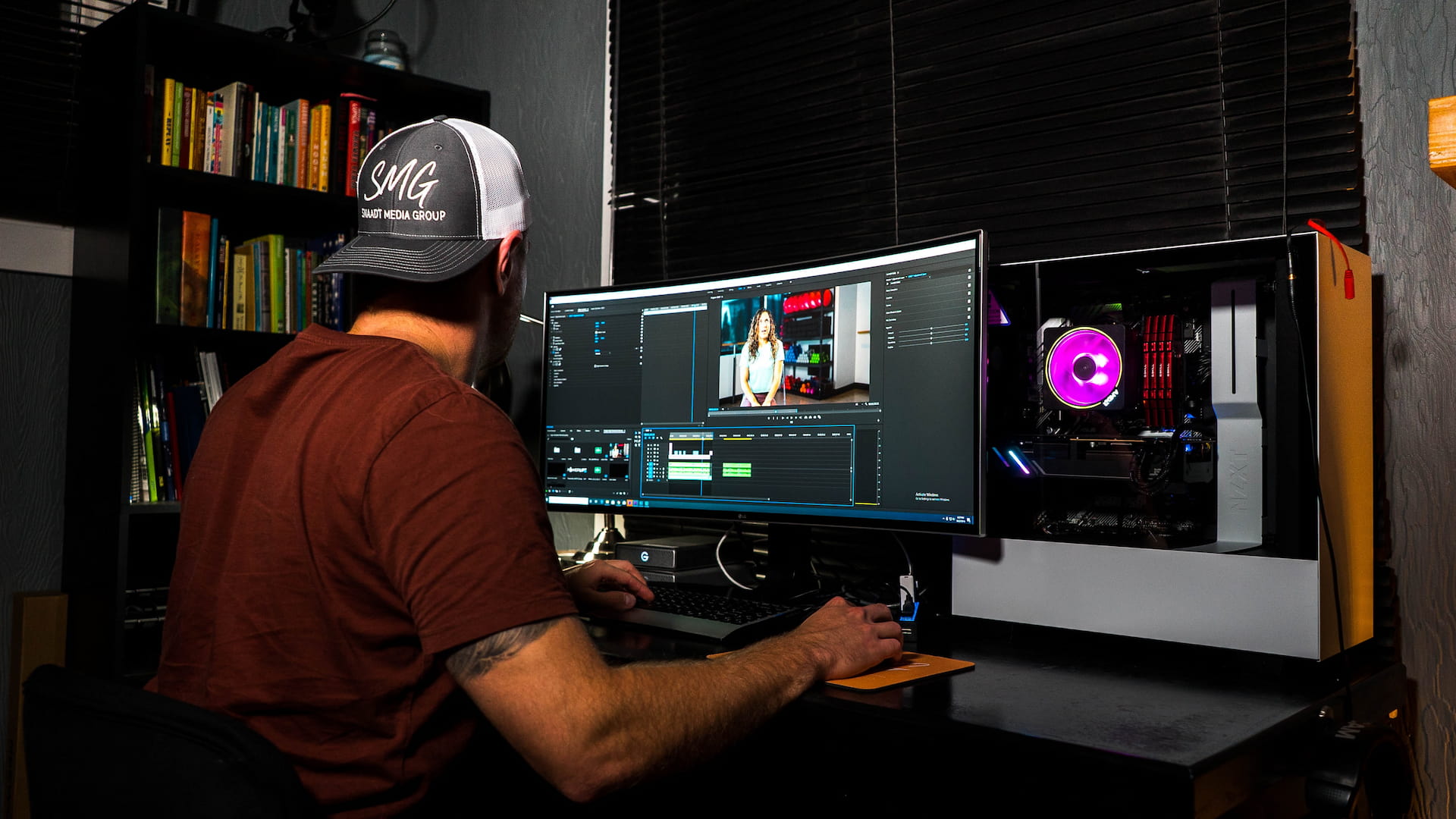 Video Length: How Long Should Your Promotional Videos Be? 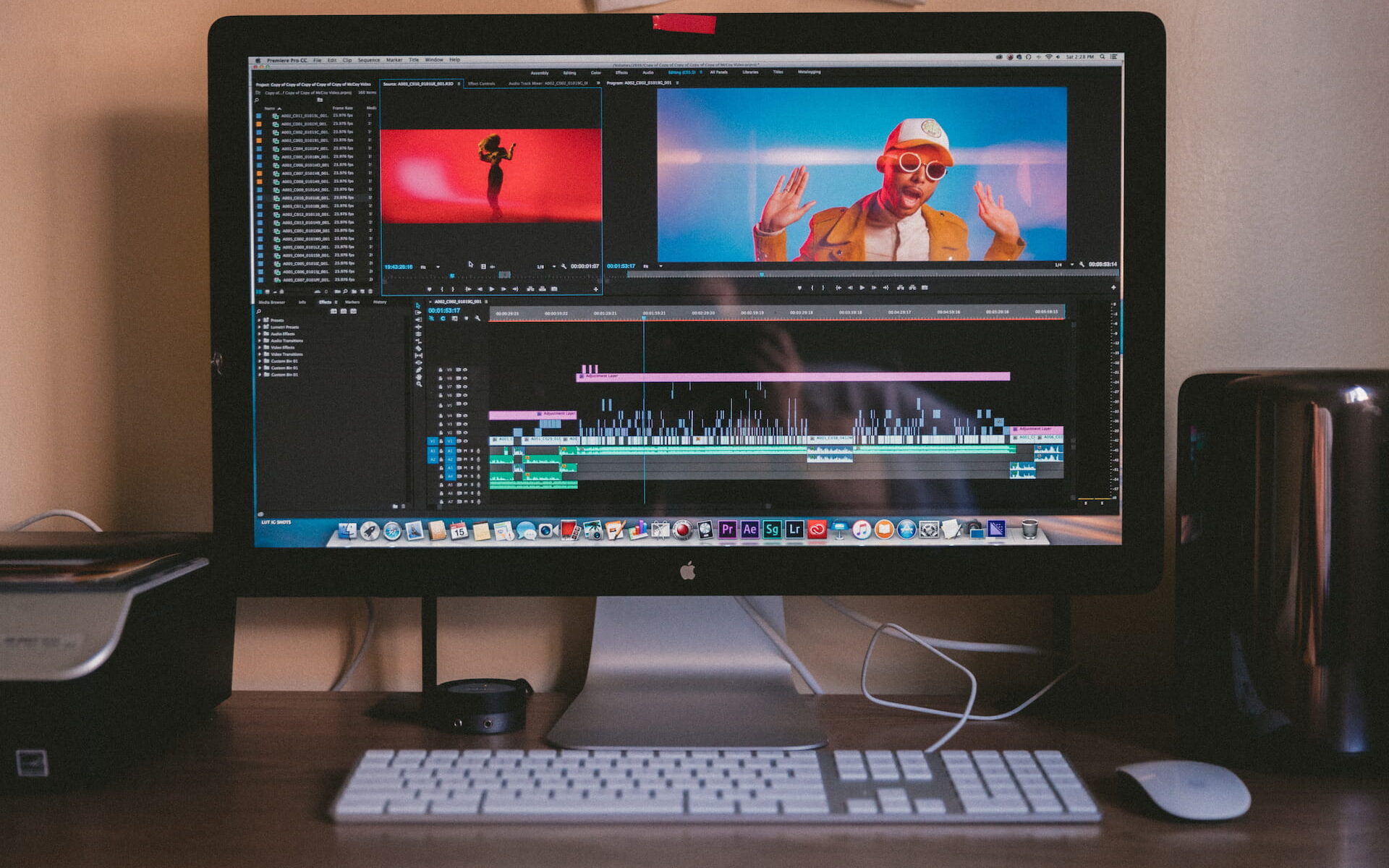 What To Do After Producing A Brand Video