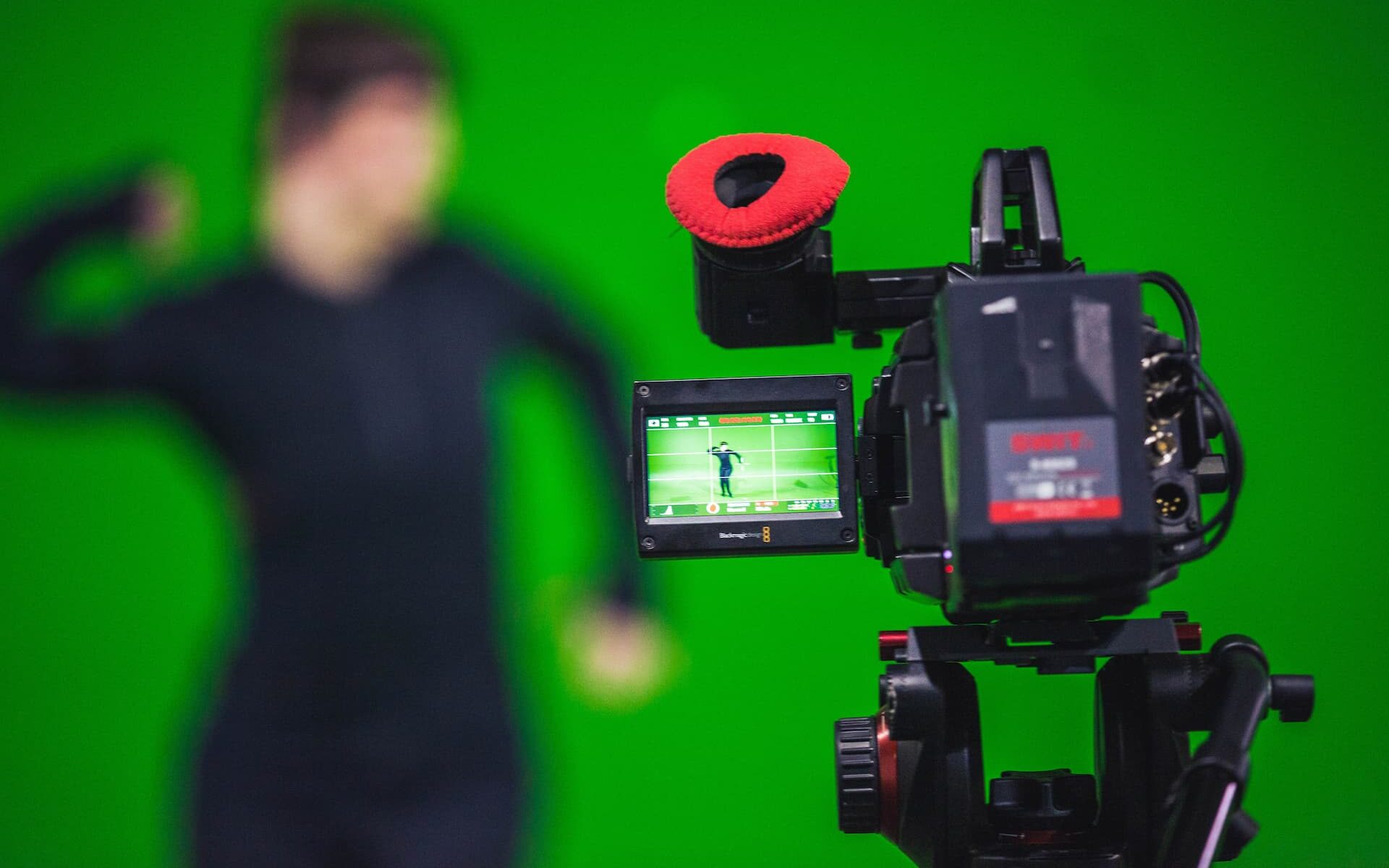 Green screens are commonly used in video production and film and tv work. It is part of a process known as “chroma keying”, which pairs two different recordings – one from in front of the screen and background footage which is added in at a later date. The process begins by filming actors or products in front of a bright green screen. In post-production, the green colour range is then removed and replaced with the second recording as the background.

It can be used to look as if the content was filmed in a different location or in an imaginary scene. They are commonly used in movies, music videos and on TV, including during weather broadcasts.

How to Set Up a Green Screen

One of the most important things to consider when attempting to set up any green screens is the space needed. The size of the green screens that you are using should match the size of the set that you are filming on. You will need to ensure that there is enough room to set up the physical screen itself by putting together the frame that it stands on and attaching the green material.

It is also important to pay attention to lighting, as this helps provide consistency between the two videos. For example, if the background that you are adding later is bright and sunny, it is important to light the set as close to this as possible when filming the foreground footage so that they match when added together.

Green screens work most effectively when they are lit evenly so that it is all the same colour. If there is uneven lighting and shadows on the screen, it can create many different shades of green, then it can be difficult to remove after filming, making the process a lot more difficult.

When it comes to setting up the cameras, they should be stationary and stable, as this keeps the background stable, meaning that it again can be easily replaced post-production.

Finally, it is also important to plan any actor’s costumes ahead of time to ensure that they are not wearing the same colour of green as the background behind them. If they do, their clothing will also be replaced with the other footage post-production, which can be difficult to rectify.

It can be used to replicate dangerous places or environments to keep actors safe instead of them performing the actual stunts, and it can help with a number of different scheduling issues. For example, if two actors are meant to be filming together but their schedules do not match, they can film their scenes separately, even in different locations, and they can be edited together post-production.

The possibilities for green screens are truly endless.

Check out some of our other articles 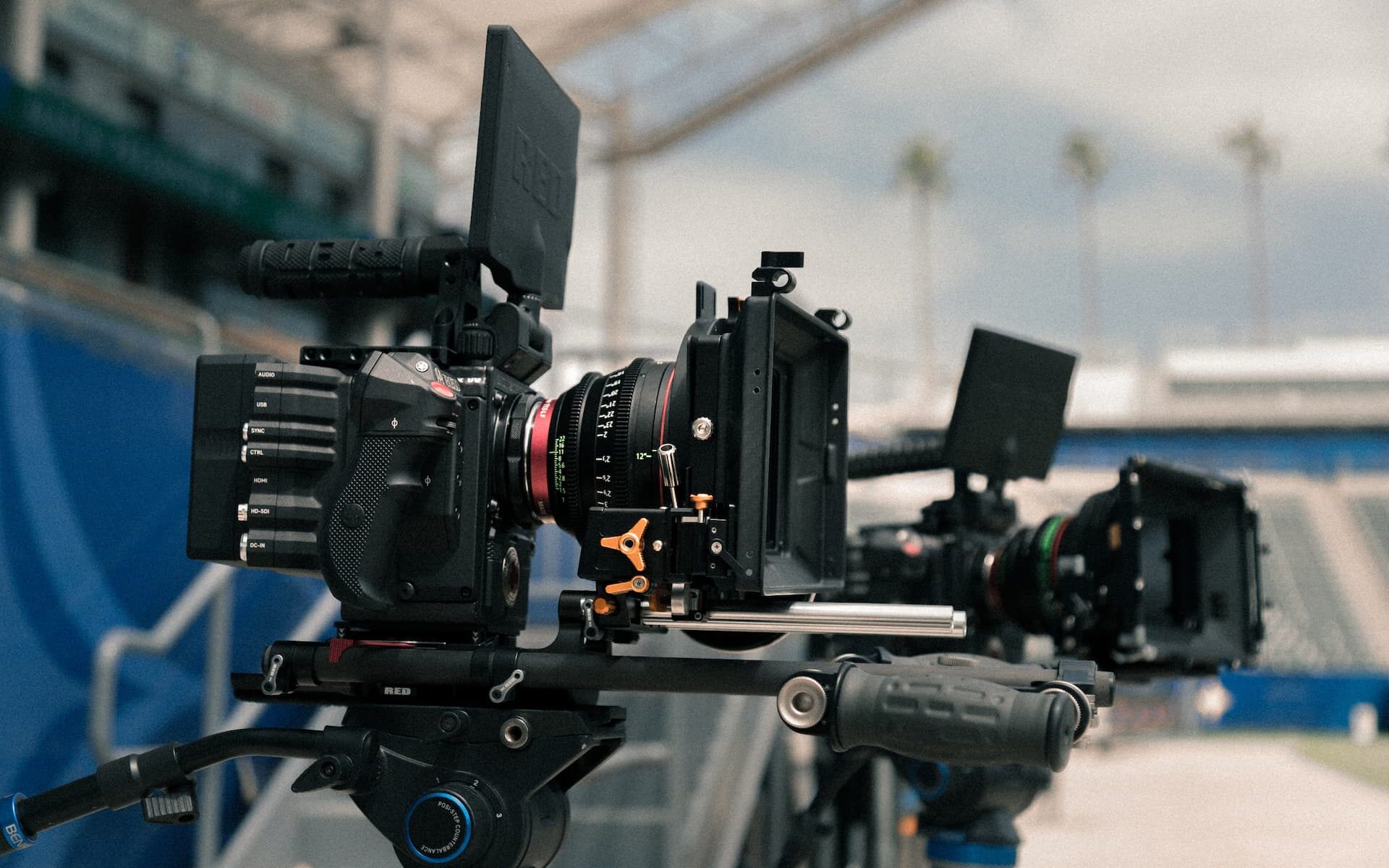 Why Should You Work with a Professional Video Production Agency? 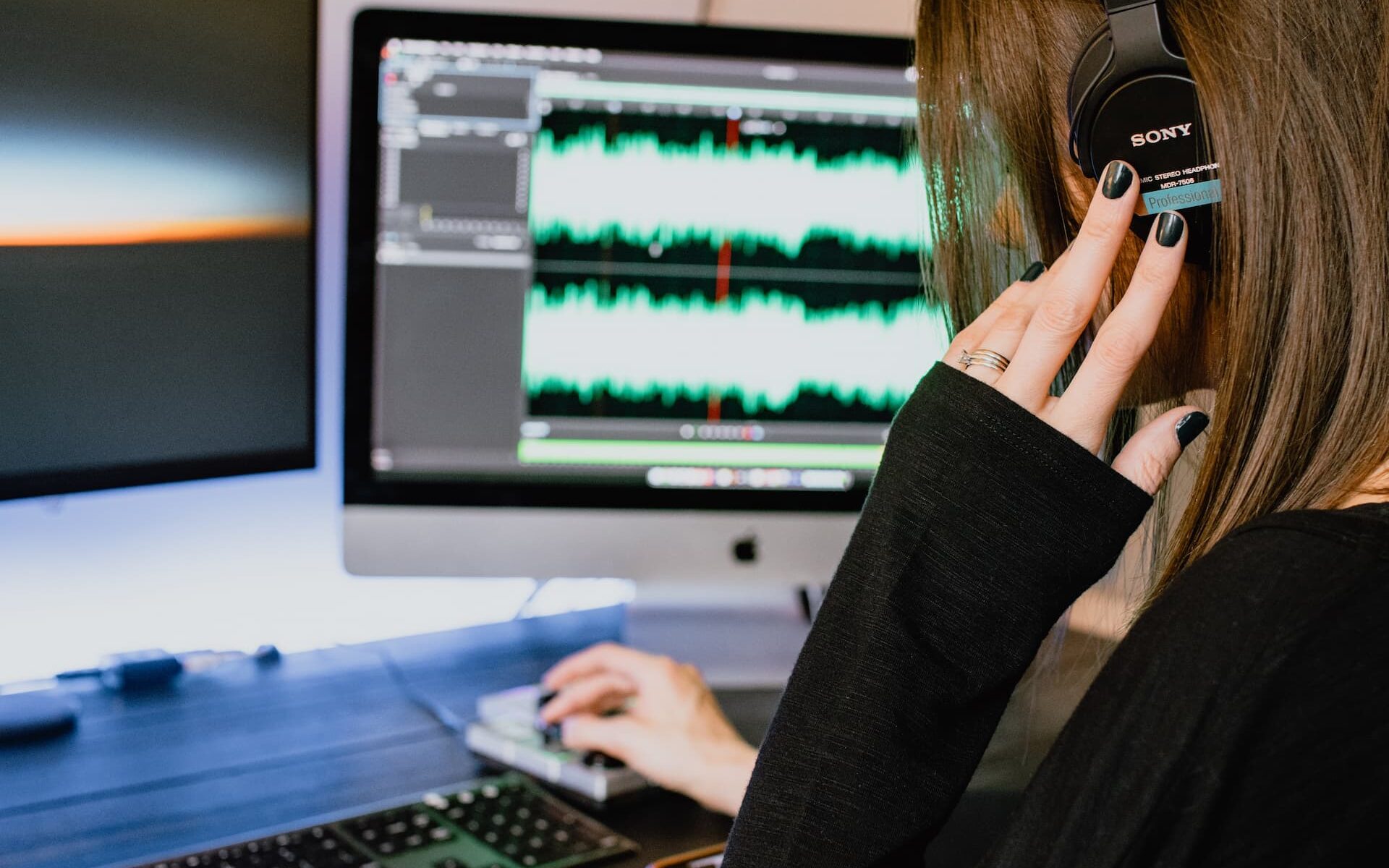 Audio In Video Production: Is It Important? 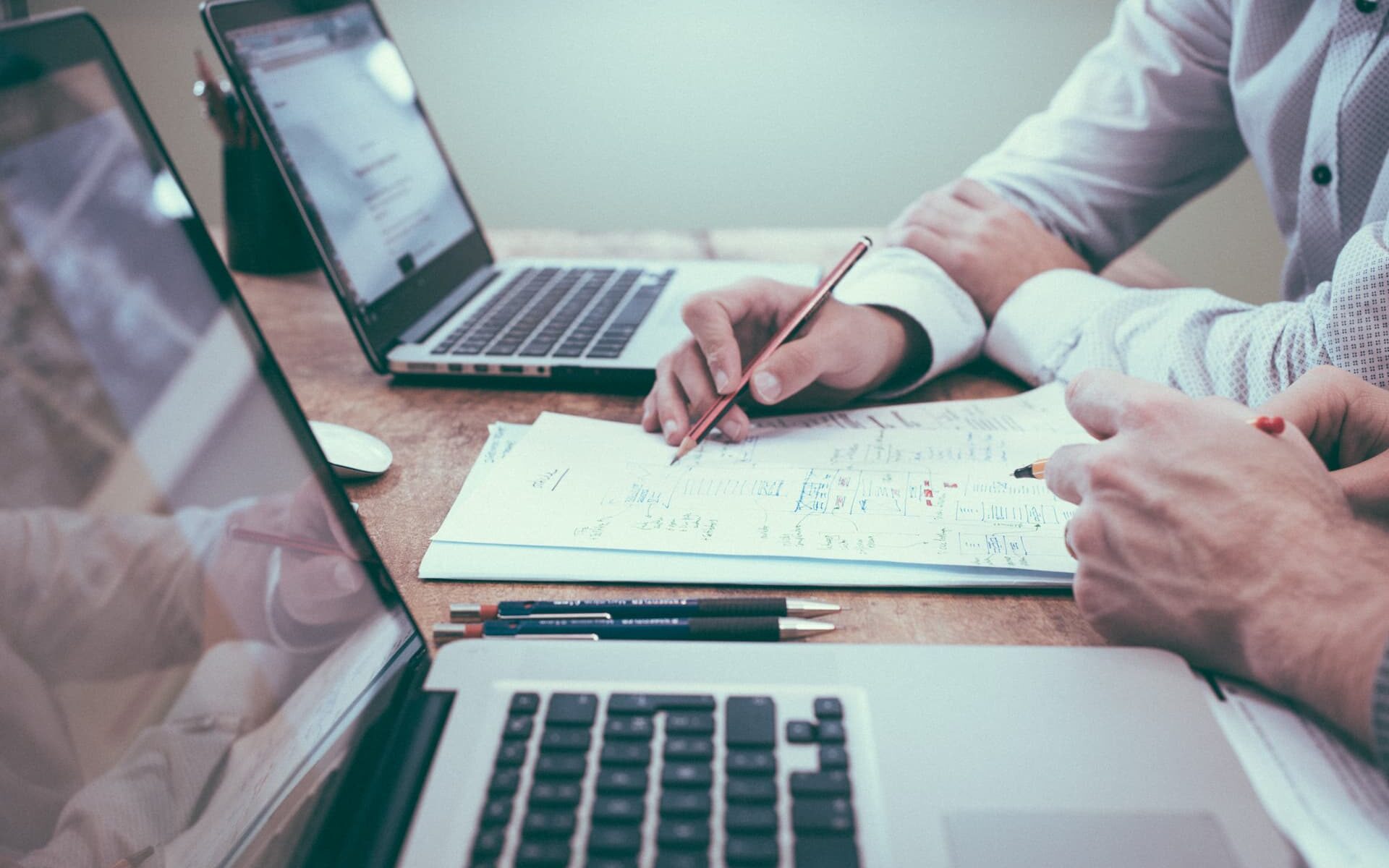